"Most of the time, design is made up of details," said Antonio Citterio, "mainly for upholstered furnishings, where design has become a question of sensitivity."
Harry is named after Harry Bertoia, one of the grand masters of design, in line with Antonio Citterio's decision to consistently name his creations after famous designers from the past. It is a sofa that opened a new path in the sector, attributing value to the apparent simplicity of the formal appearance while calling attention and recognition to the furniture foot.
Harry was created in 1995 after a detail was modified. But let's let the designer tell that story. "Harry emerged after a series of products connected with tradition. I was convinced that that family of sofas didn't work because something was missing. It needed some sort of thing to draw it into modernity. This is important because, even if nobody knows, 'Harry' is the same product with one detail modified: the aluminium foot. It's a small detail that conveyed a certain sense of lightness, that allowed us to transform the approach from a product bound to tradition to a decidedly modern product. And that was all it took for it to become successful.
However, Harry was also proof of the equilibrium that had been established between the project and its industrial development, and between the designer and the B&B Italia Centro Ricerche. My designs are almost simple sketches that express an idea. I depend on the dialogue and story telling with the research and development department to do the rest."
B&B Italia Como is a showroom born from the close collaboration between B&B Italia and GEROSA DESIGN and is located in the historic center of Como, a few km from Milan.

For more information on Harry Large B&B Italia price or regarding the other B&B Italia products click here below: 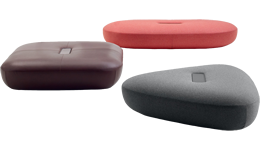 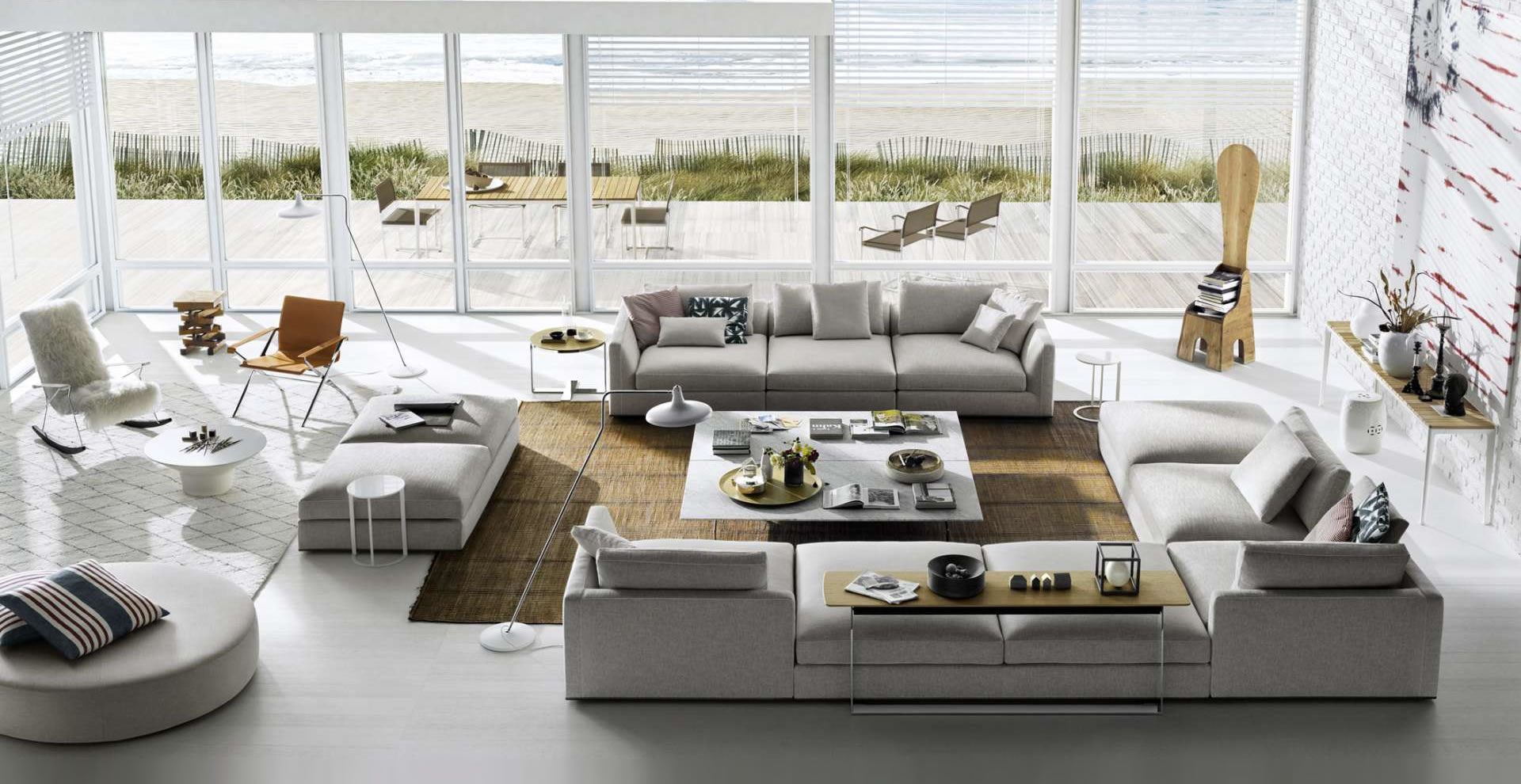 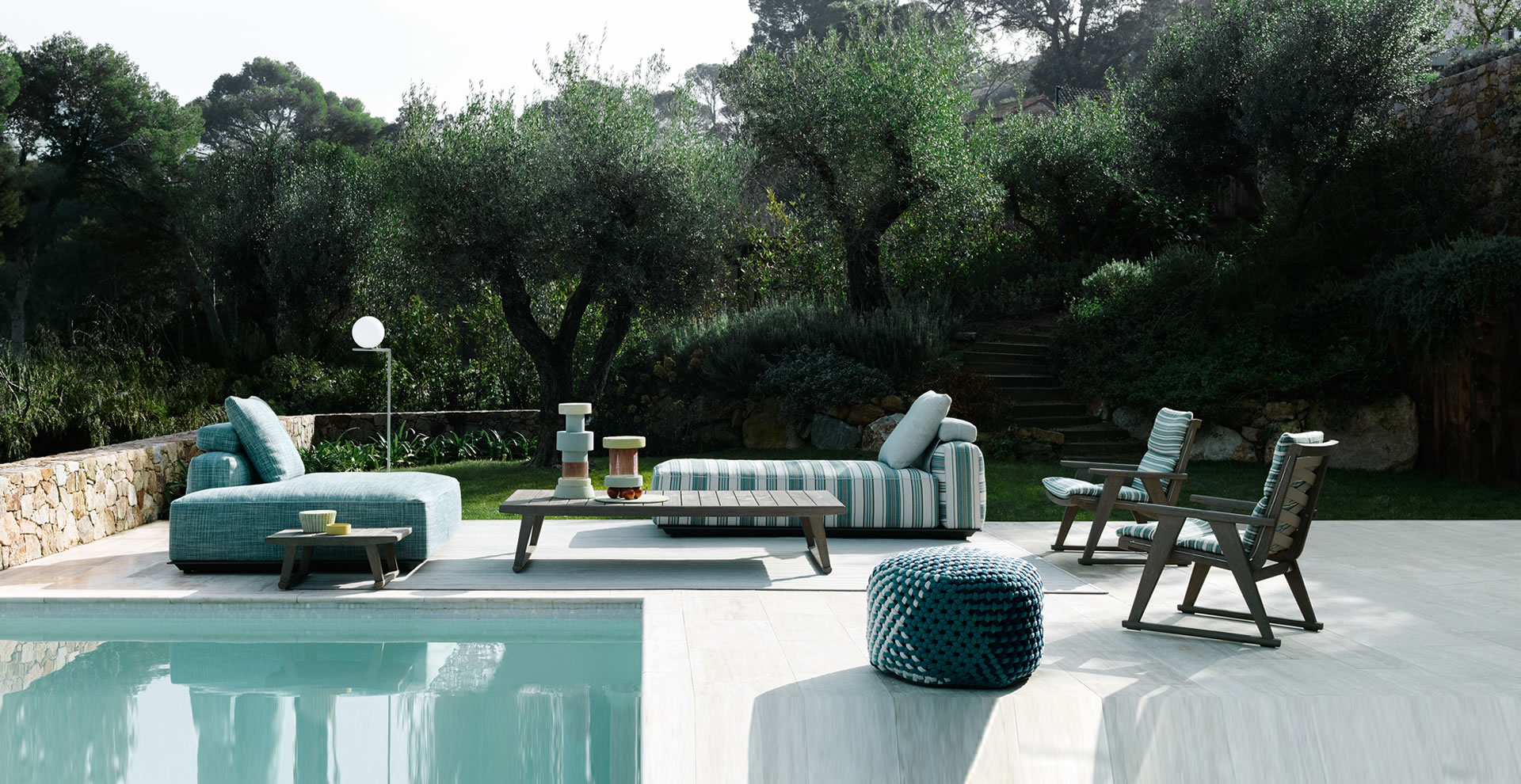 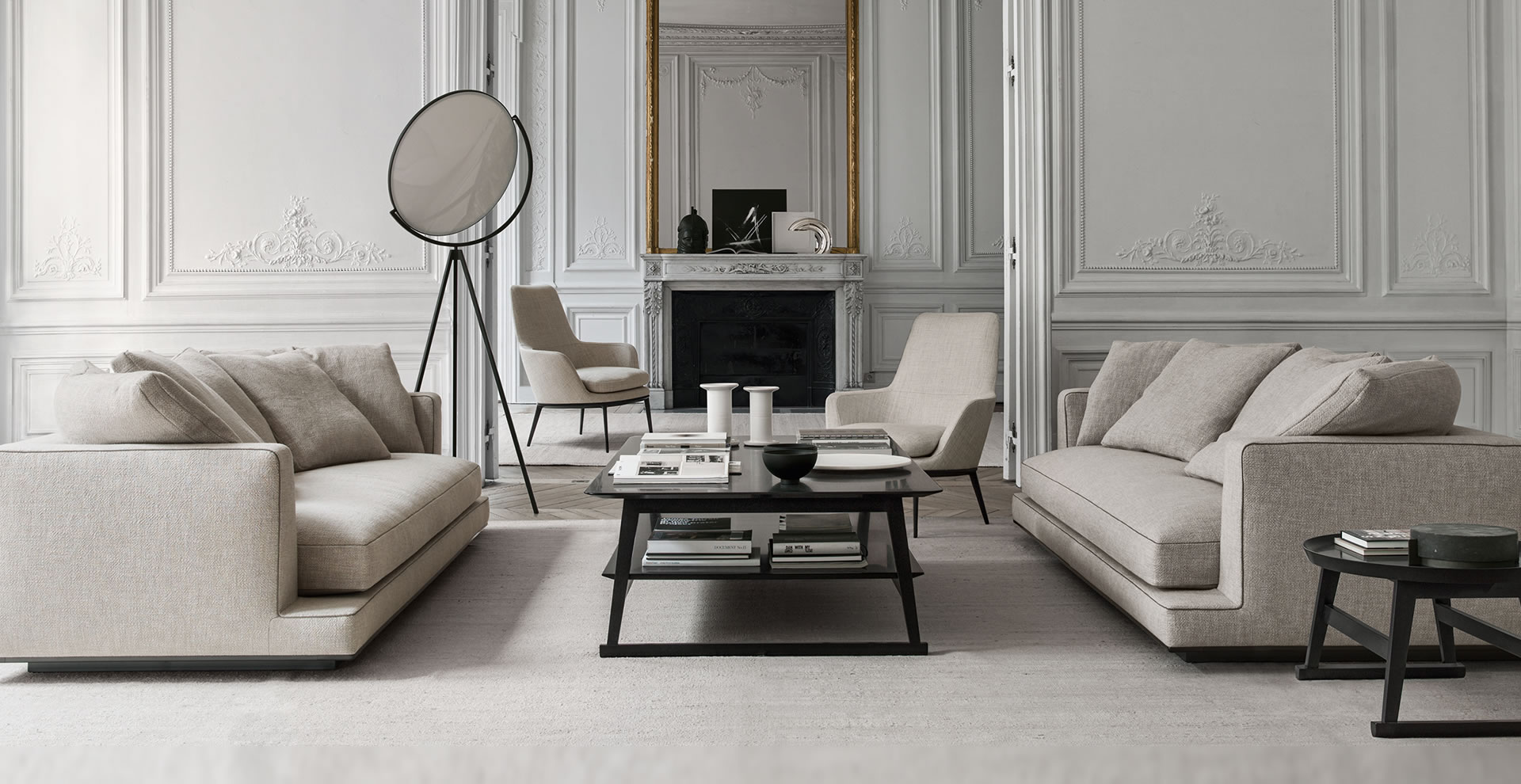 For more information about our proposals don't hesitate to contact us: